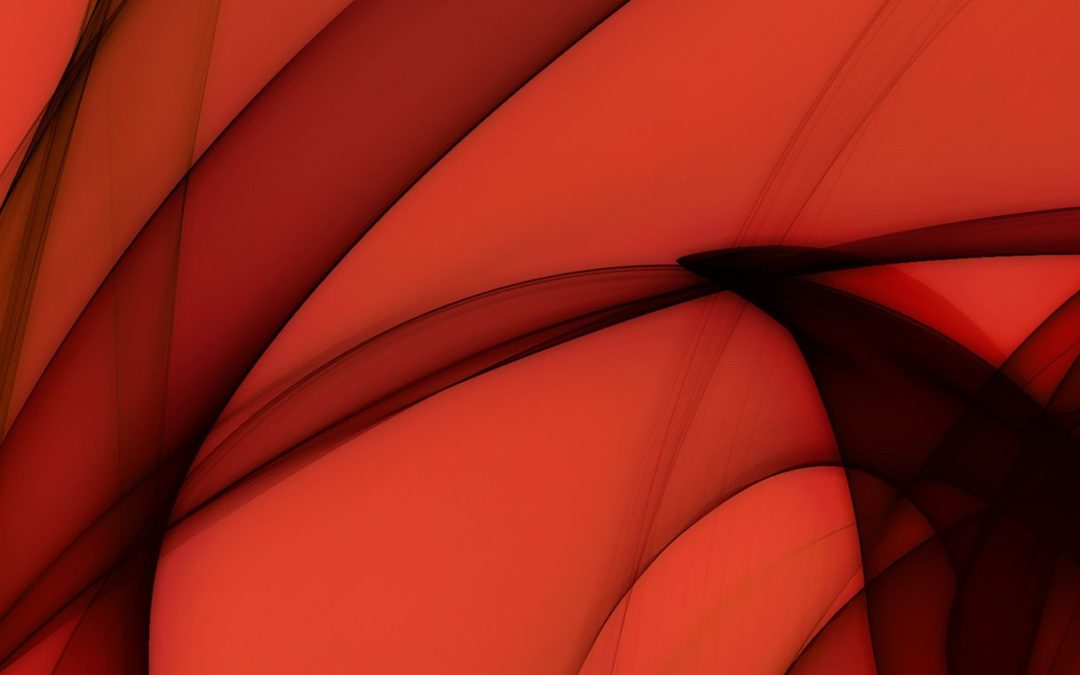 ABSTRACT (English): This article proposes a discourse on the denationalization of Private International Law (PrIL), by approaching PrIL as a law with multiple adjudicators and enforcers. Quite evidently, and as powerful as it still may be, the State is nowadays no longer what it used to be. In the realm of PrIL, the central role once played by the State has progressively been eroded. Indeed, the State coexists with other – public and private – actors. Based on that, the study emphasizes that the fabrication and the enforcement, as well as, ultimately, the effectiveness of PrIL considerably depend on different kinds of non-State actors. The proposals to approach the future evolution of PrIL as a tool to foster global governance should not ignore the fundamental role of private adjudication and private enforcement.